Prince William and Kate chose to enroll their son in a school that practices the famous Montessori method. Founded by Italian physician and teacher Maria Montessori, the distinctive educational approach is known for encouraging creative thinking, personalized learning and embracing individuality.

Below, just a few of the key advantages the future king stands to gain from his Montessori education. 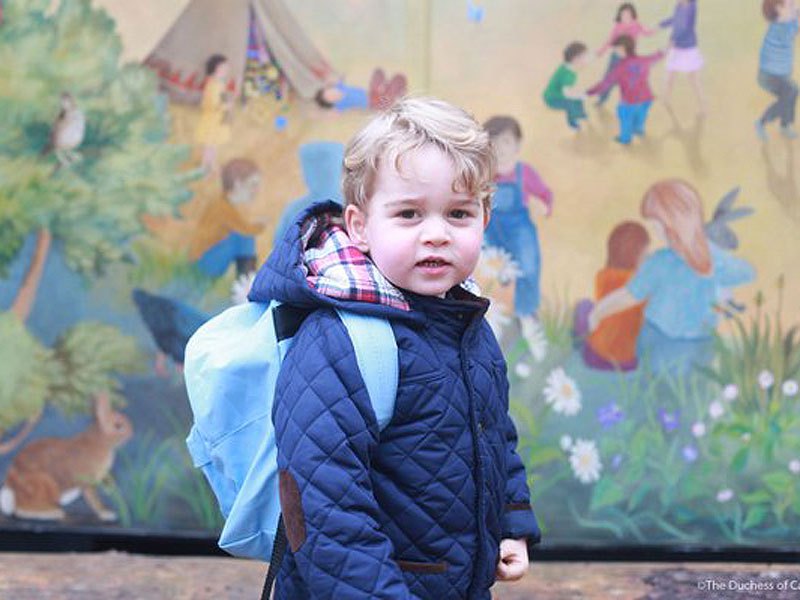 Montessori Teachings - Fit for a King